Stem cells have been discussed at length in the media, but there remains a lot of confusion in readers' minds,

in particular as regards embryonic stem cells. Stem cells are, as their name implies, the source of all our cells. It all begins with the fusion of the winning sperm which found its way to the sought-after ovum and fertilizes it. This fusion will bear the first human cell, called a “zygote”, which is also our first embryonic stem cell. This cell quickly duplicates and becomes a group of cells forming a “blastocyst”, the origin of all our organs. This blastocyst plays a capital role, it will create the three fundamental tissues of which our body is composed: they are called: “mesoderm, endoderm and ectoderm”. The cells which constitute this blastocyst are called “totipotent” as they are capable of assembling these embryonic tissues at the root of human life.

After one week, once all three tissues are formed, each one will bear a new type of stem cell, called “multipotent adult stem cells”. These cells can take on the form and function of any specialized cell. They will therefore take an active part in the fetus’s development.

The big difference between an embryonic and an adult stem cell lies in their potential: unlimited in the case of embryonic cells (cloning is possible) and more limited for. The others. The term ‘adult ‘ may cause confusion; in fact although adult these cells appear only seven days after conception. The difficulty in using embryonic cells is their extraction; as they come from human embryos, with all of the ethical consequences which that entails, but scientists have already solved this problem by converting adult stem cells into embryonic stem cells.

The use of adult stem cells has already revolutionized the medical world, from the moment we realized that we had stocks of these cells distributed throughout our bodies, certainly in the spinal cord… but also in abdominal fat! We had known for years how to use stem cells through spinal marrow transplants on leukemia patients but came up against two serious problems: that of the donor’s tissue compatibility as well as anti-rejection treatment, which is very aggressive to all other cells.

Today these problems are mostly solved. We take autotransplants of the patient’s own stem cells and reinject them into another part of the body. These “autotransplants” have drastically changed our prognoses for certain illnesses. We can also use our own adult stem cells to treat many illnesses: we have treated blindness by injecting these cells into the eyes of blind patients, we have managed to avoid certain heart transplants by injecting stem cells into the heart of these transplant candidates. We regularly treat athletes by injecting their stem cells into their joints, greatly damaged by severe exertion, which allows them to perform for several more years in the professional arena. We have very promising experimental results for diabetes, Parkinson’s disease, Alzheimer’s disease, autism, inflammatory illnesses such as autoimmune diseases…. As such, the use of stem cells will gradually extend to all areas of medicine and surgery.

Unfortunately, these adult stem cells also undergo cellular aging. They also are not everlasting, at some point they become unable to play their part. But if scientists found a way to slow down or stop their aging that would have a significant impact on our longevity and health. 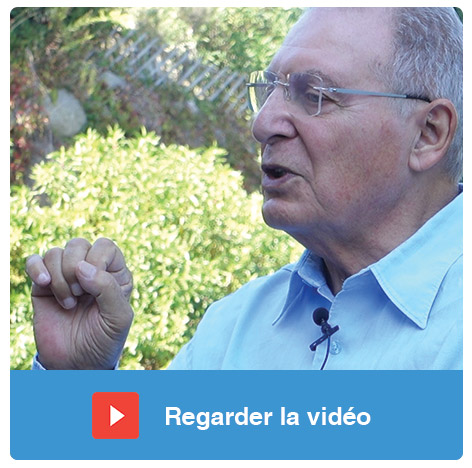 According to the British journal The Lancet, lack of physical activity is responsible for one out of every ten deaths in the world, about as many as tobacco or obesity. In 2008 alone, physical inactivity would therefore be responsible for 5.3 million deaths ou...

Chronic stress can have several negative consequences on health and can ruin one's life. A recent study indicates that persistent stress sustained over long period damages our DNA and can thereby increase the chances of cancer and cause premature aging. Stres...